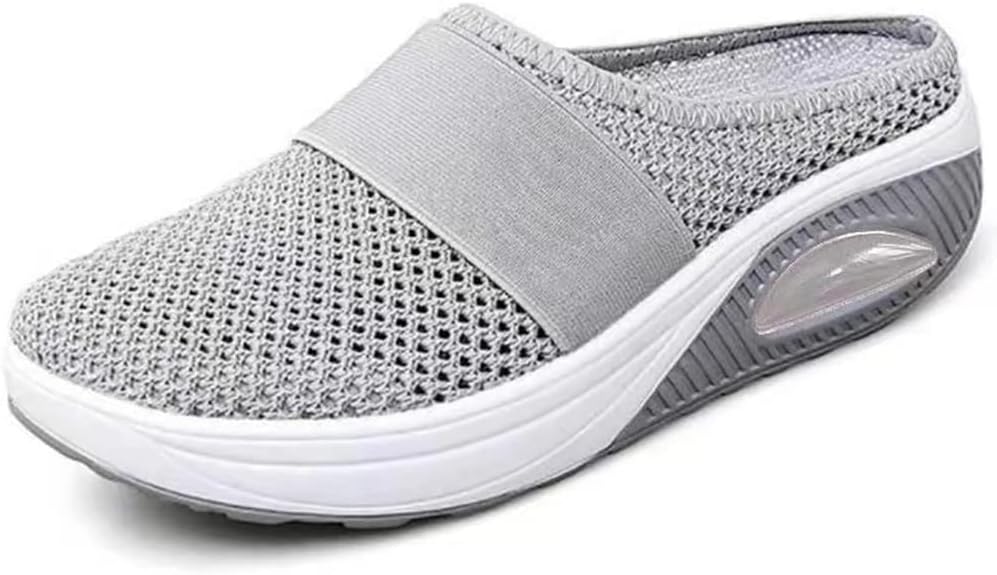 ------Women who have diabetic neuropathy in their feet have to take precautions to guard against wounds on their feet. An ulcer can develop under the foot in just a few hours. Orthopedic Diabetic Footwear can prevent complications, which can include ulcers, calluses, and strain.

------Fortunately, most diabetic foot problems can be prevented by purchasing a pair of properly fitting Diabetic Walking Shoes and paying proper attention to diabetic foot care.

Note:
1.The Asian size is different from the US/EU/UK size, please compare with your detailed size before buying.

2. Please choose the shoe size according to your foot length or inner length.

3.Dear friend,Please choose the size you need, according to the length of your foot.

5,Please allow 1-3cm deviation due to manual measurement.
6,Actual color may be slightly different from the image due to different monitor and light effect.
7,Welcome to choose our products,Have a wonderful shopping experience!
8,If you have any questions about the product, you can contact us at any time, we will take it seriously and give you a satisfactory answer within 24 hours.