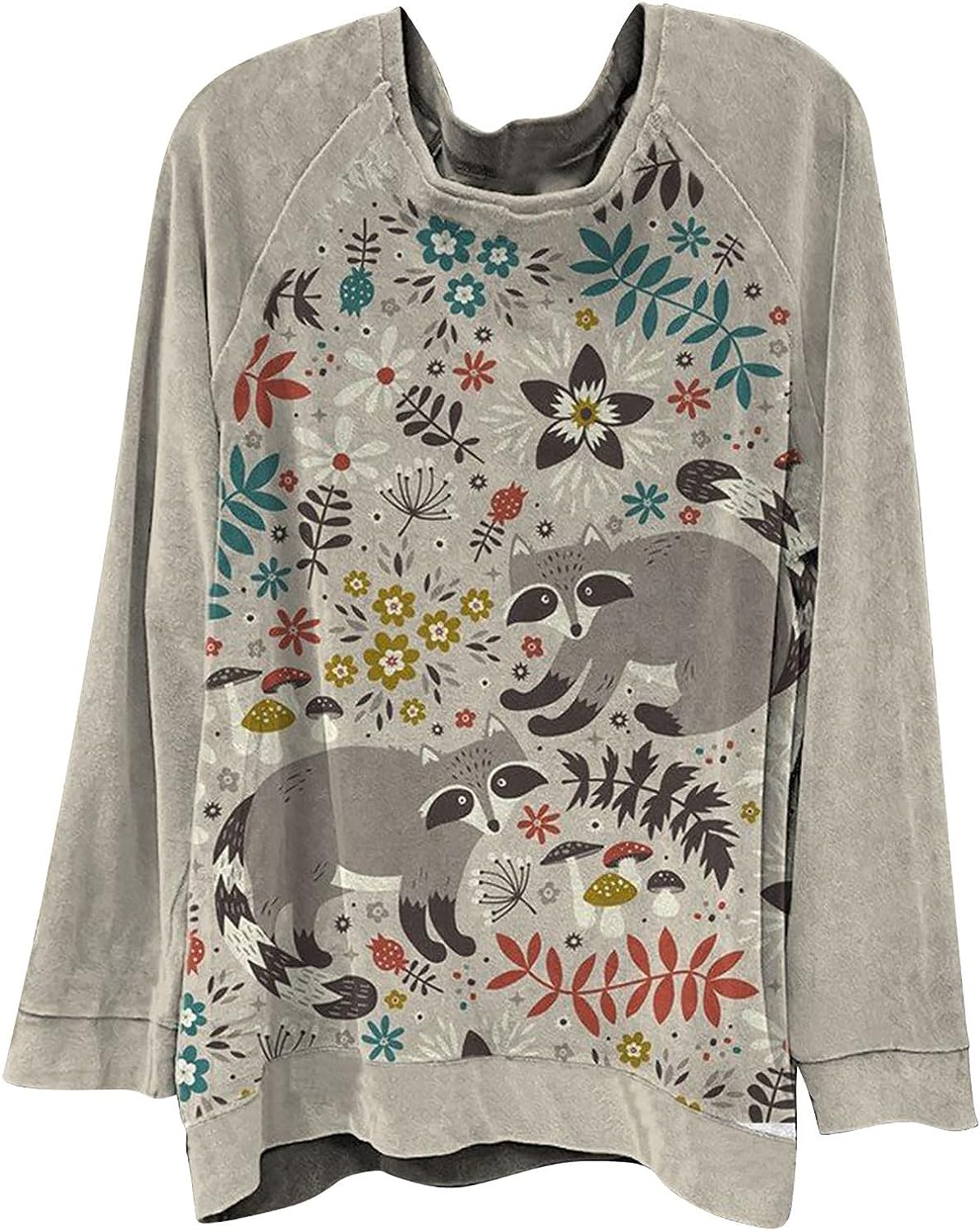 Wish you a pleasant shopping experience in Bing-BBsusus

Bing-BBsusus is committed to providing high-quality women's clothing and accessories.

Whether it is before or after the purchase, if you have any questions, please feel free to contact the Bing-BBsusus service team, we will solve it for you.

Please Allow 0.5-302Inch Differs Due to Manual Measurement, Thanks!

Q：I normally wear size Medium and i've a little worry about the szie, which size should i order?

A：we are Asian Size,run smaller than US size,so i will suggest you choose one size or two size larger than you usual size , it will be more relax and comfortable.